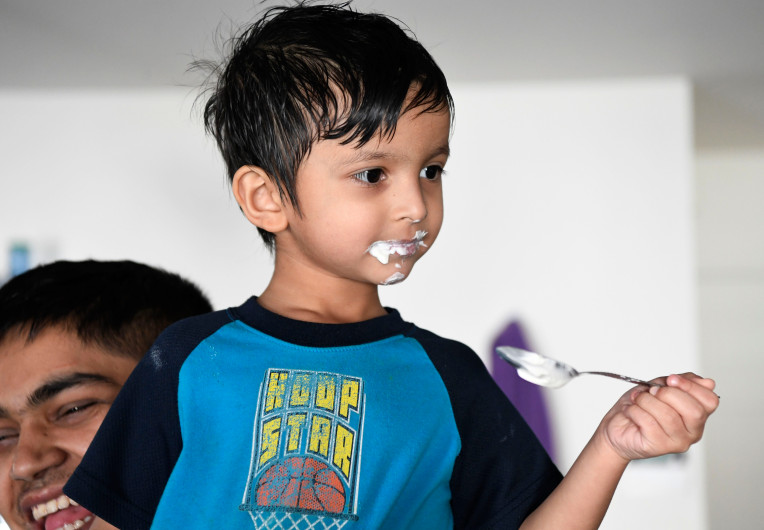 Booted from both Bhutan and Nepal, the Acharya family endured 17 years in a United Nations-run refugee camp in the boonies east of Kathmandu.

Food rations there were so meager that in 2008 when Devi Acharya and her two sons were sent to Denver for resettlement, one boy, Angel, weighed only 40 pounds. He wasn’t growing. The Acharyas had barely subsisted on the lentils and rice they received. And neither the U.N. nor the U.S.-backed resettlement agencies have been to address the lingering effects of malnutrition after refugees from Nepal, Congo, Myanmar, Afghanistan and other countries reach Denver.