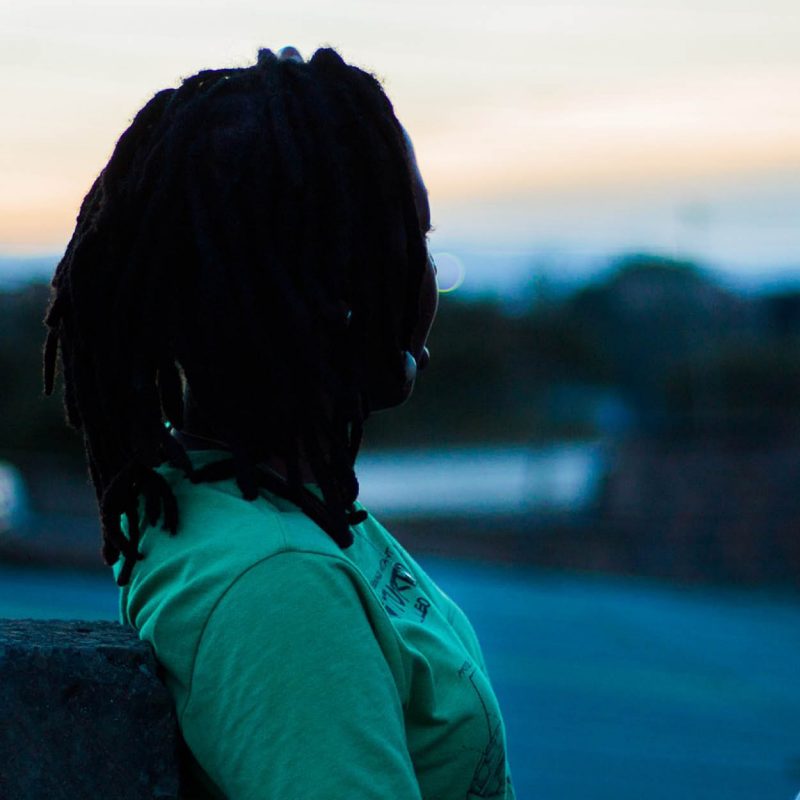 From Ethiopia to Denver: a refugee’s journey to winning asylum

Selam vividly remembers the day she was arrested and tortured in Ethiopia.

“I was on my way to pick up my daughter from school,” Selam recalls. “It was early afternoon and [the police] grabbed me from the middle of the street. They took me to the jail and then later took me to a worse place where they torture people.”

The day before her arrest, Selam had joined a protest against recent deaths in Libya due to civil unrest. The purpose of the protest was to ask the Ethiopian government to help those who were suffering.

“They tortured me almost all night. Sometimes I collapsed and fainted. The next morning my husband paid my bail and when they released me, the police officer told him that they’d kill me if I made the same mistake again.”

Even though Ethiopia is a democratic country and has adopted certain freedoms similar to what are provided in America, many human rights issues still exist. For Selam, her pleas to her government threatened her life.

“The government controls everything,” Selam said. “So if you are negative, they’re going to erase you, hit you, take your investments, everything.”

Though Selam walked out of jail alive, in many ways she never recovered.

When she was arrested, she was ten weeks pregnant with her second child. The torture they inflicted on her was so severe that she miscarried. She has since suffered four miscarriages and will never be able to have children again.

After her prison release, Selam and her husband started seriously discussing immigration to protect their family. It was especially timely since Selam wasn’t the only family member in danger.

Her daughter, Maraki, was at constant risk of being forced to undergo female genital mutilation. Although female genital mutilation is a common practice in Ethiopia, Selam grew up with progressive parents who were against the procedure. Selam knew she never wanted her daughter to experience it either, and her husband agreed. But her husband’s parents were traditionalists who believed that a woman’s only chance at a successful marriage – and therefore a successful life – was to have the surgery. They were horrified that Selam wouldn’t have it done for her daughter, so when Maraki was three, they took matters into their own hands.

Selam was able to save her daughter before traditionalist family members were able to perform the actual procedure. Still, Maraki wasn’t safe. In Ethiopia, female genital cutting is usually done before girls turn five, but it’s still not unheard of to have it done as late as the age of 15. Selam knew she couldn’t leave Maraki alone if she immigrated to America.

So just days after her release from jail, Selam purchased plane tickets for her and Maraki to travel on a tourist visa to the U.S. She had an aunt already living in Denver, so she booked tickets to Colorado and started the process to seek asylum in America.

Denver Health stepped in later to complete a forensic exam that was necessary for their asylum case. The exam would provide legal evidence that Selam and Maraki’s health and livelihood would be threatened if they were forced to return to their country. Dr. Janine Young, Medical Director of the Denver Health Refugee Clinic, met Selam and conducted Maraki’s exam.

“What struck me about Selam was her strength and resilience in the face of having to flee her home country to protect her daughter from female genital cutting,” Dr. Young said.

For Selam, the journey isn’t quite over. Her next step is applying for asylum for her husband, which she hopes will be successful. She’s also working hard at a local Ethiopian restaurant to support Maraki and save up for her daughter’s future. Maraki knows little of what happened to her when she was young, and for now, Selam wants her to be a happy, innocent 11-year-old. Selam also hopes that one day Maraki will pursue her dream of becoming a lawyer, something Maraki has wanted to do ever since meeting the immigration lawyer that was appointed to their case. While life in America is different for both of them, Maraki is thriving, and Selam is glad she made the choice to leave Ethiopia to secure a better future for her family.

“Patients who make it to the U.S. to seek asylum are among the strongest, most resilient people I know,” Dr. Young said. “They have fled war, systemic discrimination, and violence and left their culture, language, and family to seek safety. To do this takes a degree of inner strength beyond anything I know.”

As the foundation of Denver’s health, your donation supports the Center for Immigration Health’s ability to help immigrants like Selam and Maraki every day. You provide medical evidence for a refugee’s asylum case by paying for the wages of the forensic nurses who complete the crucial exams used in these cases. Without forensic nurses, refugees would not be able to get an exam that could mean the difference between a successful or unsuccessful asylum case. You are, quite literally, saving lives. Thank you.