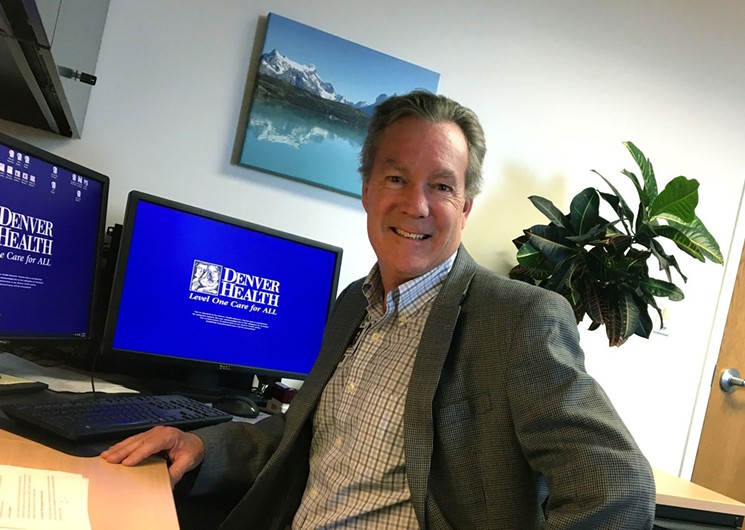 On November 7 — or now, if you vote by mail-in ballot — Denver residents will decide if they want to approve nearly a billion dollars’ worth of bond measures, the heftiest general obligation bond proposal in the city’s history.

The GO Bond package, billed as “a plan to repair and improve Denver’s infrastructure,” is broken up into seven categories, labeled 2A through 2G: transportation and mobility systems; cultural facilities, which include the city’s biggest museums, the Denver Botanic Gardens, the Denver Zoo and the Denver Center for the Performing Arts; Denver Health, which would get a $75,000,000 outpatient ambulatory center; the public-safety system, which would improve and replace some police headquarters and fire stations; libraries; parks and recreation; and the public facilities system. They are listed individually on the ballot, so that voters can pick and choose.

Denver started using bonds in the 1940s to pay for projects like airports, hospitals, recreational facilities and public libraries. In the nearly seventy years that the city has taken bond measures before voters, only one proposal — a $325,000,000 justice-center bid in 2001 — was rejected. The last bond project, the $549,730,000 Better Denver Bond Program, passed in 2007. Some projects are still in the works. (You can track their progress at denver.org.)

The GO Bond’s boosters have touted the fact that approving the measure won’t raise property-tax rates; the city has seen an increase in property values, which allows for the new debt of $937 million without triggering an increase to tax rates, says Courtney Law, communications director at the Department of Finance.