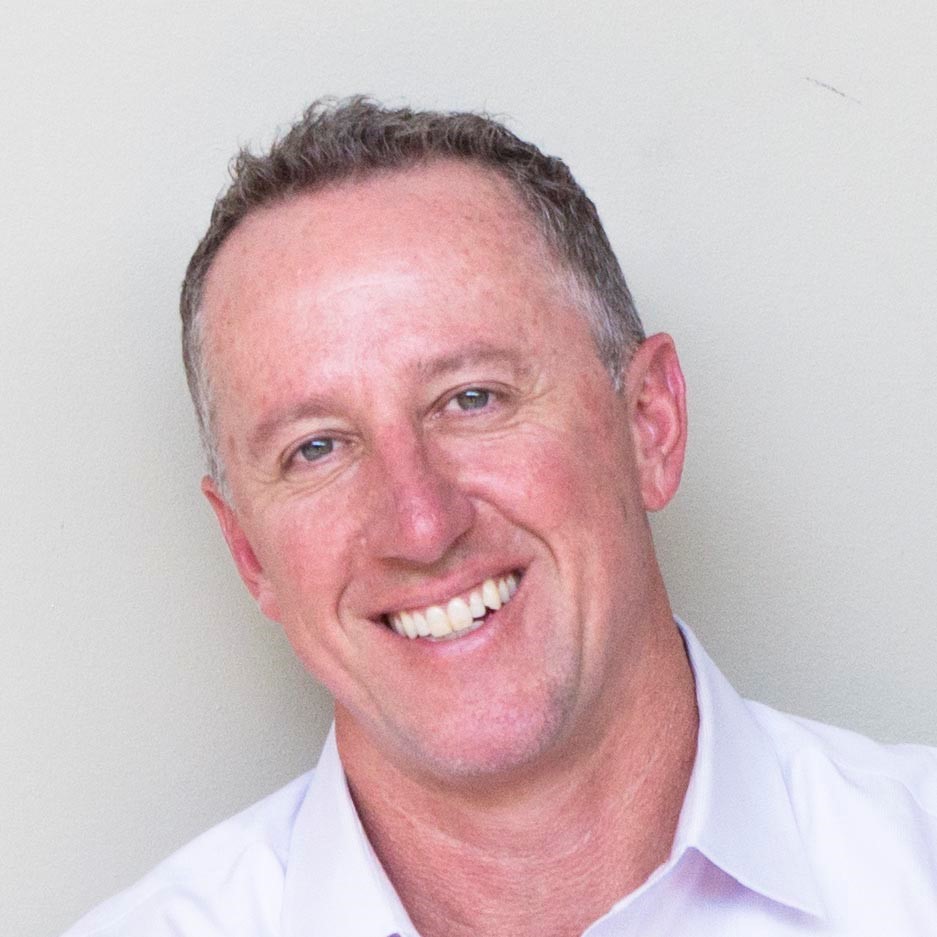 Breakfast really IS the most important meal of the day for Jon Schlegel, who grew up eating breakfast for his annual birthday dinner and waxes nostalgic about family meals at IHOP, his dad’s homemade hash browns, and the cult classic: Orange Julius. His dream was to open his own place by the time he turned 30, yet despite his training, fine dining just wasn’t calling his name.

But Jon is proof that inspiration can come at the most unexpected times. In his case, it was at 6 am, lying in bed and trying to catch as many zzzs as possible before getting up for work. Jon kept hitting the snooze button, and then thought, “Hmmm, ‘snooze’ is a really good word.” Jon got up, wrote the name out in cursive and said: “I’m going to change the way people think about breakfast.” He was 26 at the time—and four years later, at 30, the first Snooze opened in 2006.

While living and working in the Ballpark Neighborhood of Denver, Jon embraced the diversity of the eclectic neighborhood and later joined the BOD on the Downtown Denver Partnership, was a member of the Denver Homeless Commission, and an annual sponsor of Denver’s Road Home. Jon can often be found serving a meal at the Denver Rescue Mission (before COVID-19) between shifts to remember that it only takes a moment to make a difference.

After a successful stint operating and growing Snooze, Jon pulled together a strategic team to elevate the growth of Snooze and began working on this next concept, Attimo Winery. Jon took his wife and son and moved to Piedmont Italy to begin his second dream of creating the best possible wine in Colorado. His new brainchild is Attimo, Italian for “a moment”, and includes a vineyard and agriturismo in Italy that he owns and operates, making sparkling wines on tap for Snooze and other restaurants, while producing 10 other Piedmontese varietals.