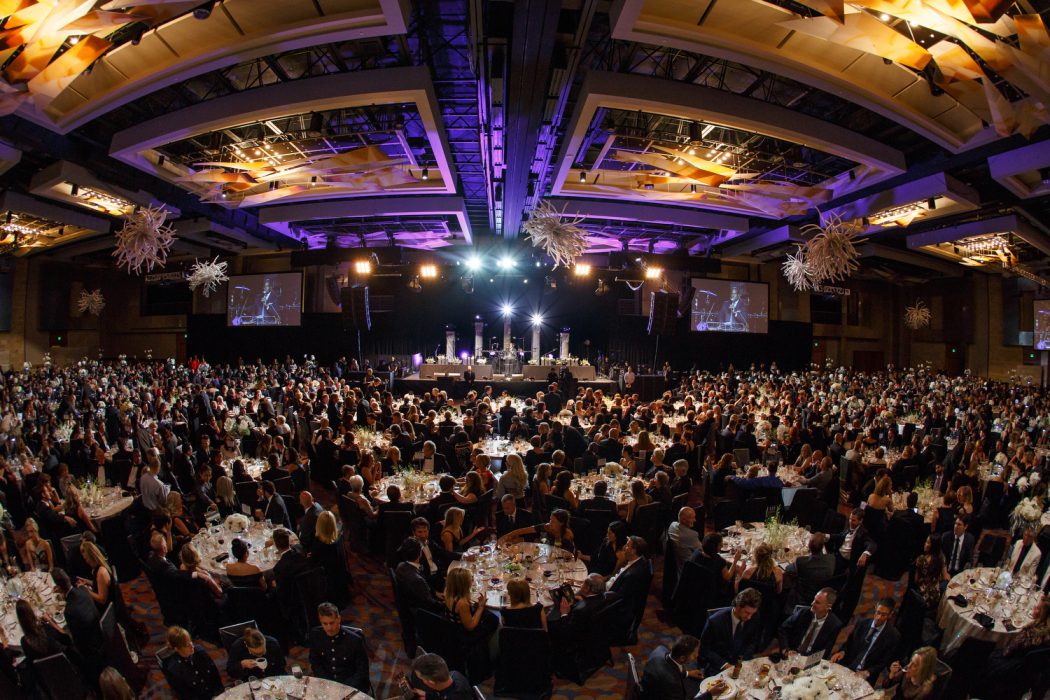 Six years ago, when Steve Farber and David McReynolds asked Chuck Morris to join the board of the Denver Health Foundation, he turned them down. He had too many irons in the fire, he told them, and didn’t think it would be a good idea to accept a position that he’d have a hard time devoting the proper time to.

Shortly thereafter, as he perused the souvenir journal at NightShine, the foundation’s signature fundraiser, he was surprised to see his name included on the list of board members.

Surprised as he may have been, Morris decided that the honorable thing to do was accept the appointment and make every effort to be the best board member he possibly could.

Which he did, mainly by using his clout as president of AEG Live Rocky Mountains to secure big-name entertainers for the gala that attracts a Who’s Who crowd and raises in excess of $1 million annually.  Earth, Wind and Fire, Train, Michael Franti and Spearhead, the Doobie Brothers and, this year, Kenny Loggins, are among those who’ve graced the NightShine stage.

In appreciation,  Morris was honored at NightShine 2017, a black-tie gala chaired by Farber, McReynolds and Dan Scherer.