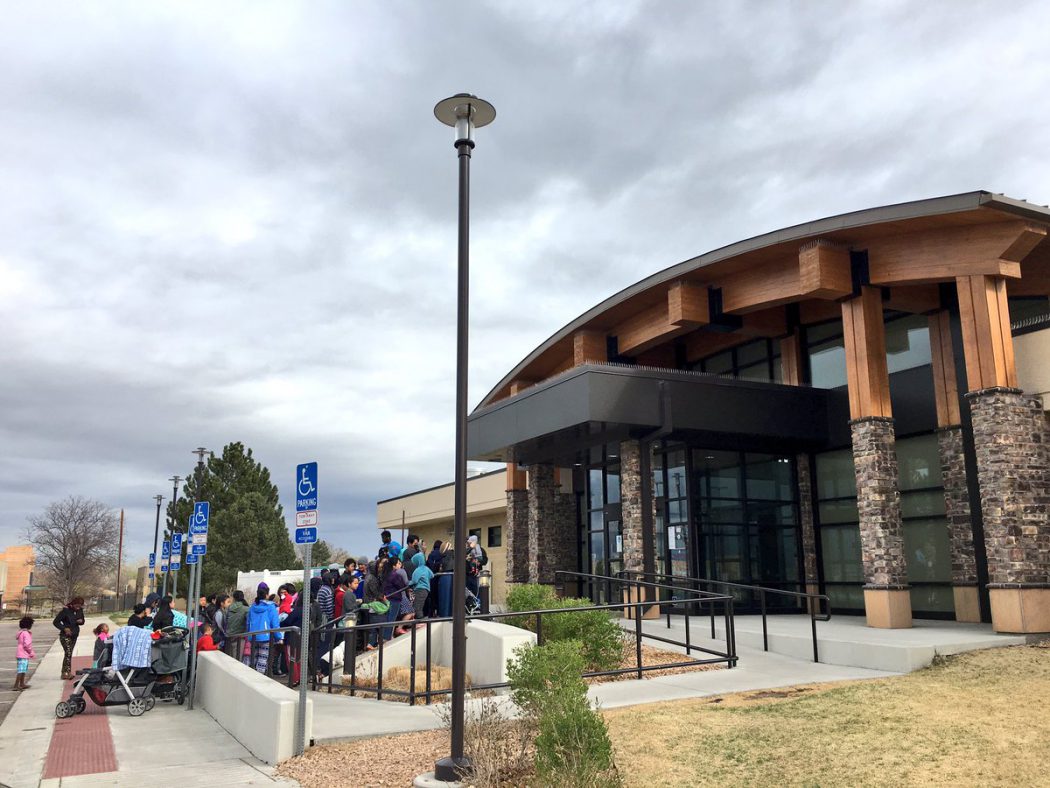 DENVER — A group of Denver Health patients got some help with acclimating to Colorado’s changing conditions on Sunday.

Refugee families were given necessities like clothing and toiletries through the Denver Health Foundation’s Refugee Outreach Clothing Kids (R.O.C.K.) program.

The amount of items collected, which were donated to the foundation, was enough to help roughly 300 refugee children being treated at Denver Health’s refugee clinic.

The kids spent Sunday morning “shopping” for clothing items — even though the foundation provided the items free of charge.

“We just want to empower them, lift them up, and help them know that they're worth it,” Marsha Carey said.

Marsha and her husband are the driving force behind the R.O.C.K event. For more than ten years, the two have focused on making lives a little easier.

Denver7 met volunteer Fatima Daak. She was a refugee herself, leaving Sudan as a political refugee when she was just two-and-a-half years old.