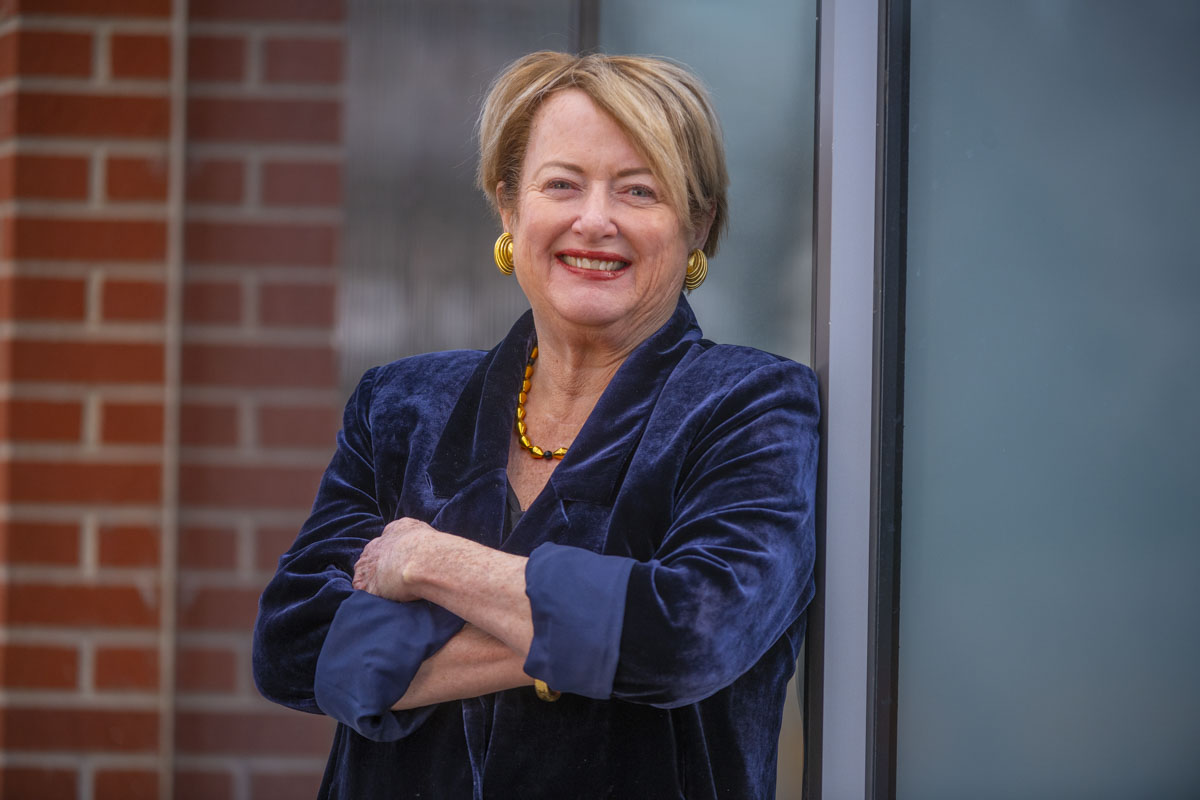 Linda developed a passion for social justice at an early age, starting with an intense interest in the subject when she was five years old. She furthered her interest by volunteering on mission trips to Appalachia to serve coal mine communities when she was a teenager and later developed a career around it. She brings those passions and talents to her role as executive director of the Denver Health Foundation.

Linda has more than 30 years’ experience in fundraising and leadership at medical centers in Colorado and across the nation. She comes to Denver Health from her role as CEO of the Salinas Valley Memorial Hospital Foundation, and earlier as President and CEO of Natividad Medical Foundation, where she was responsible for all fundraising and development efforts for over 10 years.

Prior to this role she successfully led organizations in raising millions of dollars in philanthropic donations. She has worked in a range of different health care organizations, including safety-net hospitals and academic medical centers. Significantly, Linda developed and led the $250M campaign to relocate the University of Colorado Hospital (now Anschutz Medical Campus) to the former Fitzsimmons Army Base. She led the team that successfully solicited a $25M gift from The Anschutz Foundation, the largest gift in Colorado history at the time.

Linda has led a number of startup, fundraising and strategic development initiatives for the organizations in which she has served. Notably, she led and oversaw the internationally acclaimed Indigenous Interpreting +, a service of Natividad Medical Foundation, specializing in training indigenous native speakers from Mexico and Central America to serve patients and the community. Clients for the service included Mayo Clinic, the University of California, San Francisco and the International Court Tribunal at the Hague.

Linda gained her bachelor’s degree in social work from Syracuse University, New York, and received a master’s degree in gerontology from the University of Northern Colorado. She recently completed Next Level Coaching Skills with a certificate from Brown University.