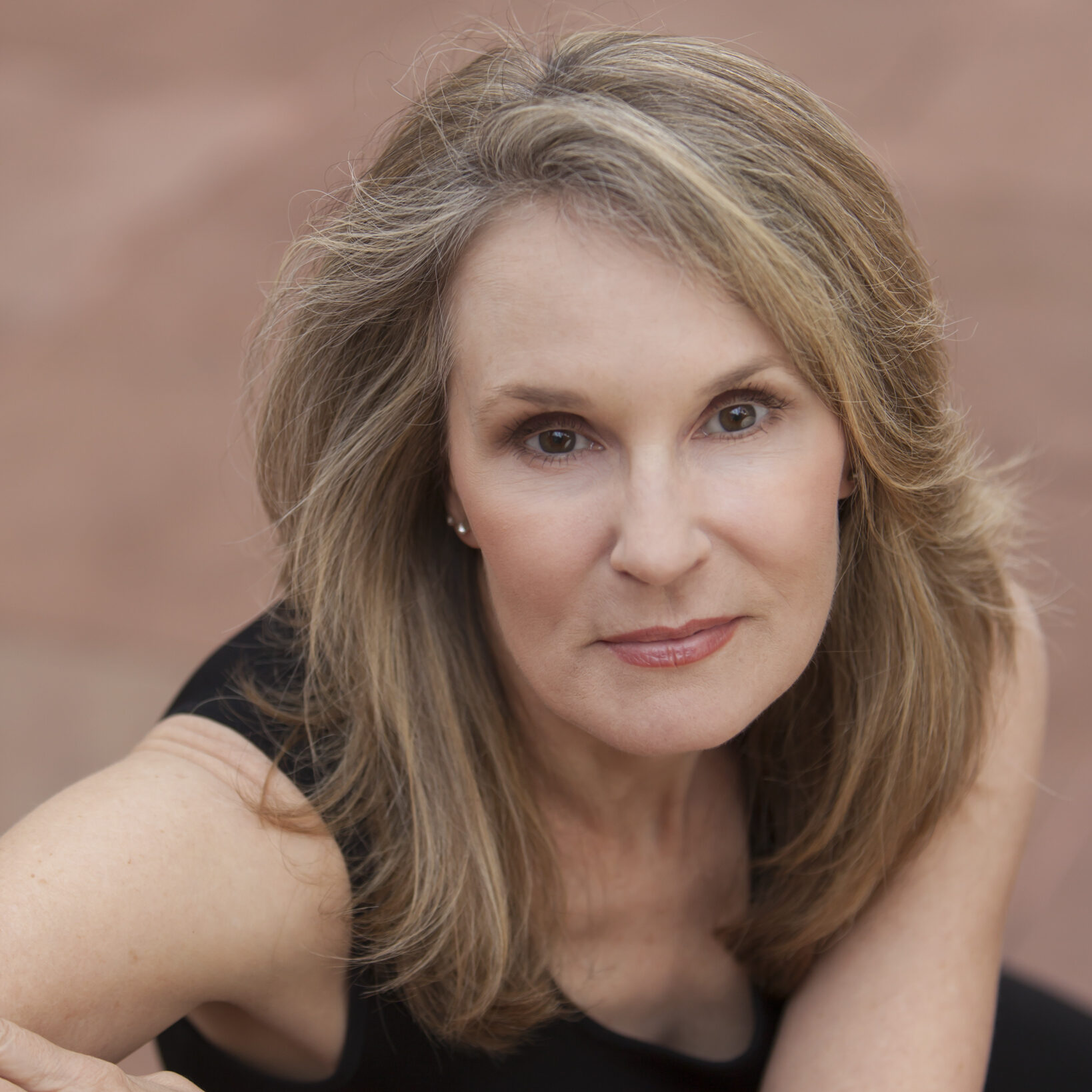 Martin Luther King Jr. stated that “life’s most persistent and urgent question is, what are you doing for others?” Kathleen has tried to abide by that rule her entire life and for her, Denver Health embodies the meaning of service.

Kathleen has more than 35 years of experience as a professional actress, appearing on Broadway, Off-Broadway, in national tours and at regional theaters throughout the country, as well as in television and film. Kathleen was one of 10 professional actors from across the United States awarded the Lunt-Fontanne Fellowship in 2013 by the Ten Chimneys Foundation. She is also a lifetime inductee of Marquis’ “Who’s Who of American Women in the Arts.”

In addition to her acting career, Kathleen has served on the Denver Health Foundation Board and was awarded Volunteer of the Year by Denver Health in 2012. She was a founding member of the Level One Society, an affiliate board of Denver Health and served as its events chair. She was given the Encore Award as Board Member of the Year in 2012. Kathleen has also served on the board of directors for the Center of Teaching International Relations. Additionally, Kathleen has served as a spokesperson, advocate, event creator and organizer for AIDS awareness, outreach and care organizations, Meals on Wheels, MADRE and the American Diabetes Association.