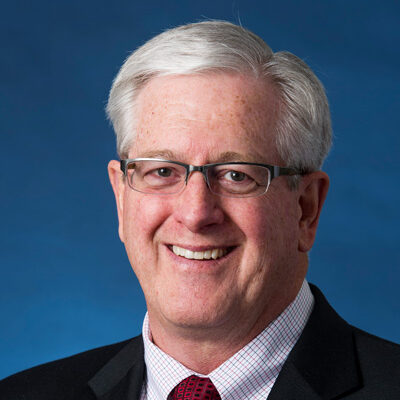 Since starting his career in public finance in 1977, Stephen has been an active community member and has served in numerous board chair and treasurer roles.

Stephen is the founder of S.B. Clark Companies, an independent financial advisory firm providing guidance and analysis to a variety of nonprofit organizations, state agencies and for-profit developers. He stepped down from his lead role at S.B. Clark in 2019 and now serves as counsel.

Stephen completed his B.A. at Prescott College and his Master of Public Administration at the University of Colorado. Prior to forming S.B. Clark Companies, Stephen was the managing director and regional manager for public finance with Piper Jaffray & Co. for 11 years. Prior to that, he spent 13 years with Boettcher & Co.