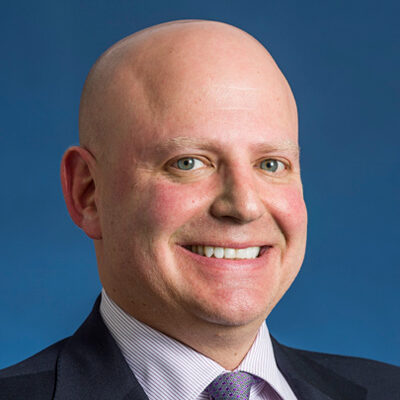 Josh’s passion for Denver drives his work. As an active supporter of the community, he frequently donates time and resources to Denver nonprofits, political organizations and candidates. Currently, Josh is a principal and co-founder at Sewald Hanfling, a public relations firm specializing in government affairs and business development.

Josh grew up in Washington, D.C. and has a B.S. in management with a major in entrepreneurial studies from Babson College. Prior to relocating to Colorado in 1993 and founding Sewald Hanfling in 2012, Josh was the founding CEO of the London-based Mohammed S. Farsi Foundation, an international foundation focused on global health, education and culture.

Josh was named one of Denver’s 25 most powerful people by 5280 Magazine; elected to the “40 under 40” by the Denver Business Journal; named one of Colorado’s “Hottest Politicos” by Face the State; voted one of Denver’s “Movers & Shakers” by the Colorado Statesman; selected as one of Colorado’s top philanthropists by Colorado Company Magazine; and serves as the Honorary Consul to the Kingdom of Morocco for Colorado.